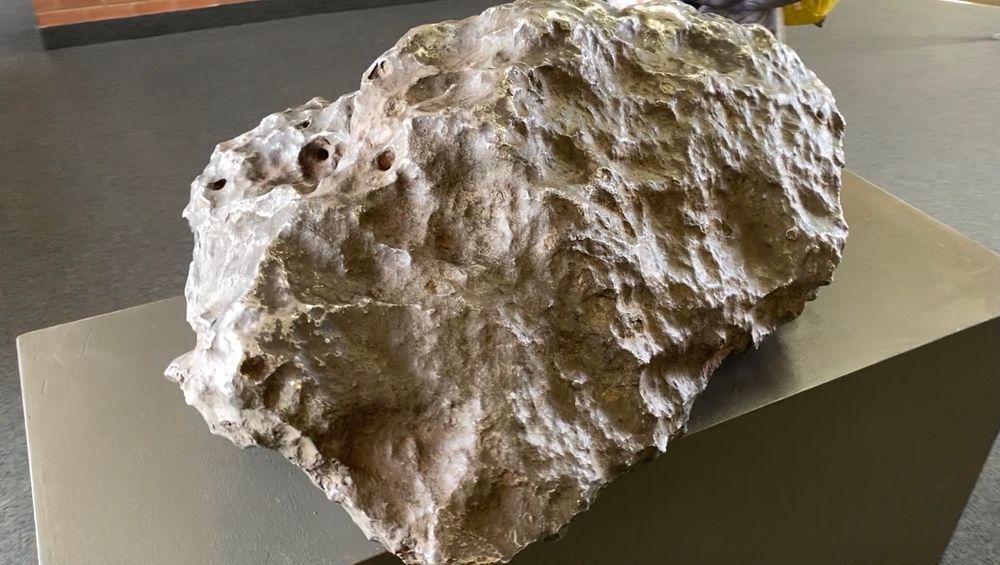 This was a busy weekend. We had already driven north from Superior, a town east of Phoenix, spent almost a full day exploring the Petrified Forest National Park and now we’re pulling into McHood Park, just outside of Winslow, Arizona to camp for the night.

This was the first paid site we’ve stayed at on our journey. Our late arrival didn’t leave time for anything but setting up and heading to bed. The next morning, we woke early and got after it for the 40 minute drive. Next stop - a massive meteor crater.

It was cool seeing the mounded earth seem taller and taller the nearer we got. After parking and paying for tickets, we went up the steps toward the crater’s rim. Still inside, we got to see the largest piece of the meteor that has been recovered. It was surreal looking at and touching this hunk of metal and thinking about the journey it had been on around the, what? Solar system? Galaxy? All the miles it traveled that led it to being here, on this pedestal.

We trekked outside and got our first view into the crater.

Looking into it finally gave us the perspective to realize how massive it is.

Let’s meet the crater in more detail and its mother, the meteor.

There are various viewing platforms overlooking the crater offering different perspectives and information. One platform brings you a bit out over the crater, away from its walls. It has multiple permanently fixed view tubes to point your attention at different points of interest. Things like an old mine shaft at its center, features in its walls, and a life-sized astronaut figure to help show the size.

After exploring the various decks, we went back inside to explore the museum where there was a lot of cool information about meteors, other craters around the world, and space. We didn’t spend a lot of time digesting the info here since Owen was being a spider monkey and running from one interactive thing to another.

After that, we headed back to the truck and enjoyed lunch in the trailer before hitting the road toward Marble Canyon, the beginning of the Grand Canyon. More on that in the next post. 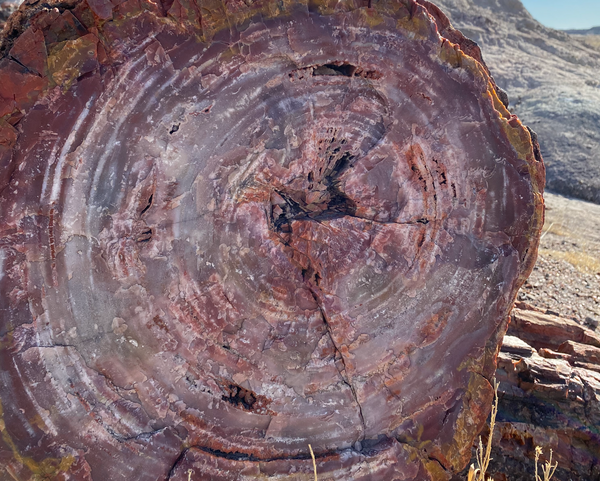